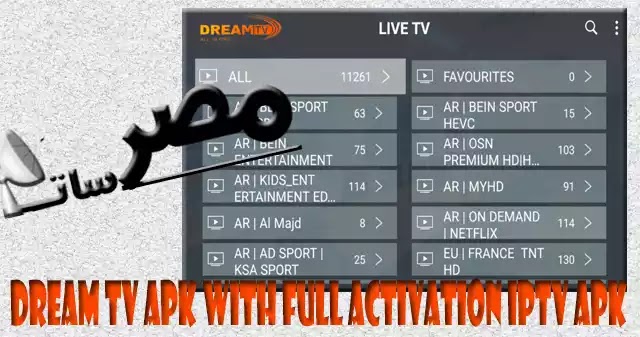 In addition, Dream Tv APK also allows you to watch movies and series via Chrome cast, which is its advantage. In addition, you will be able to stream music using this Android application. 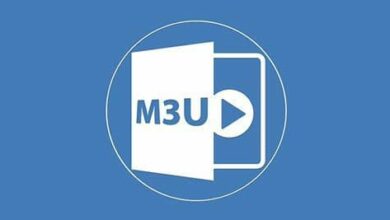 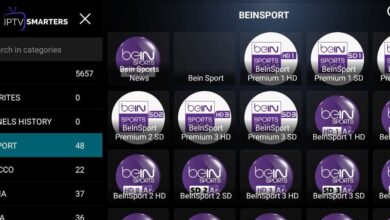 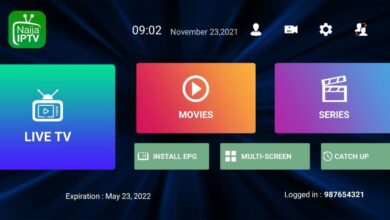