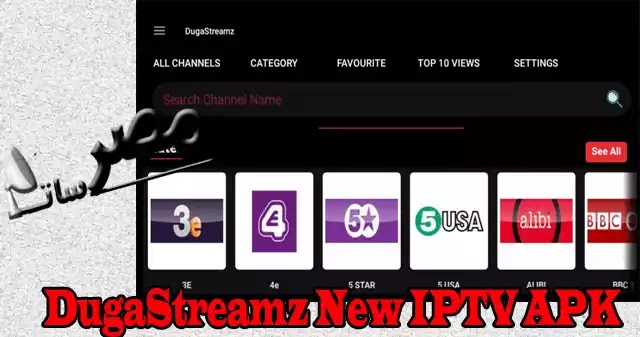 DugaStreamz is a very well known IPTV APK . It’s a top notch application that allows its users to stream Channels ,movies series.. and watch them through various devices. In addition to its many TV channels, DugaStreamz also provides excellent picture quality, especially in HD, UHD 4K and 3D.

In addition, DugaStreamz also allows you to watch movies and series via Chrome cast, which is its advantage. In addition, you will be able to stream music using this Android application. 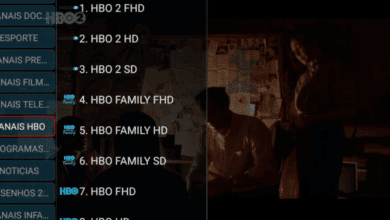 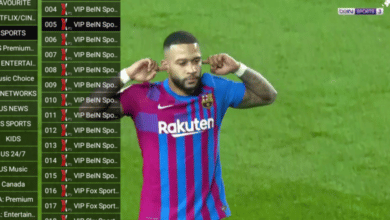 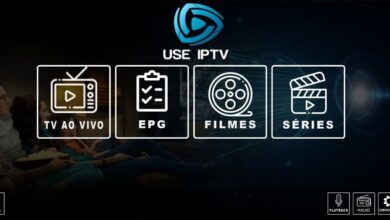