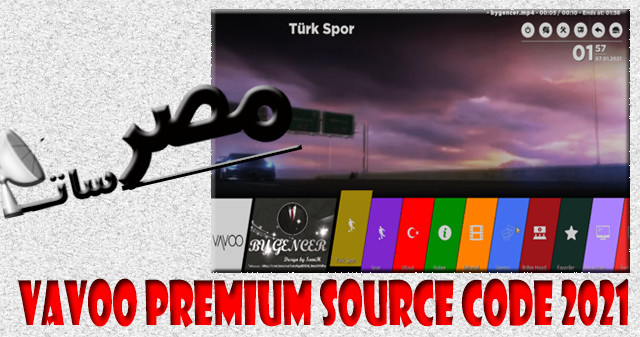 IPTV services may be classified into live television and live media, with or without related interactivity; time shifting of media, e.g., catch-up TV (replays a TV show that was broadcast hours or days ago), start-over TV (replays the current TV show from its beginning); and video on demand (VOD) which involves browsing and viewing items of a media catalog. 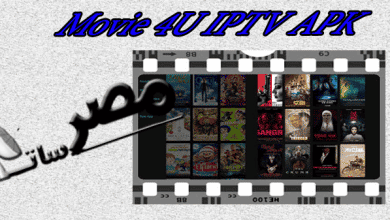 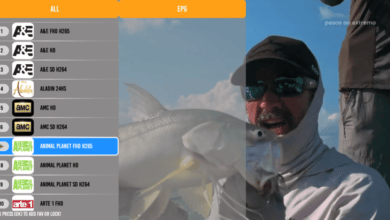